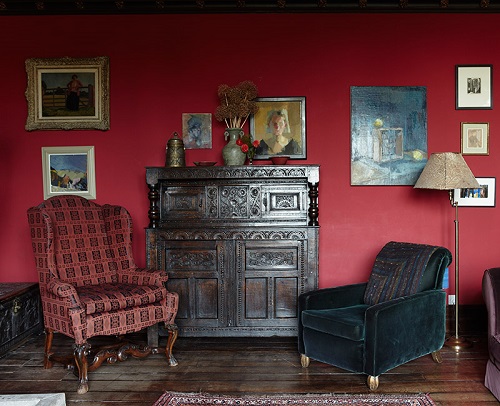 The Victorian era stretched for over fifty years and over this period decorating styles changed and evolved. It was also a great era of change in the home as mass production of items meant that homes could upgrade much more easily and there was a great range of architectural styles.

The Victorian era was largely dominated by stronger shades, but for an early Victorian look choose lighter pinks like Dimity and Calluna along with iridescent whites such as Great White.

The classic Victorian palette includes crisp blues like Parma Gray, rich greens like Saxon Green and solar yellows such as Citron. However by the end of the century colours became more muted and soft again best represented by Cinder Rose and Green Smoke. 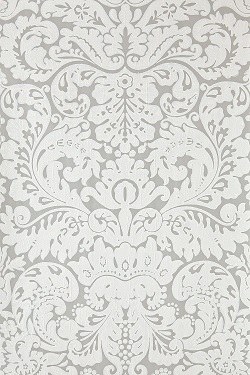 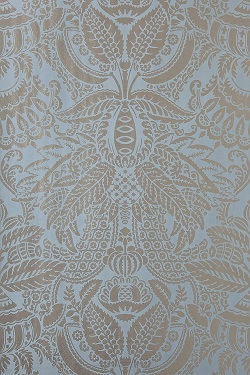 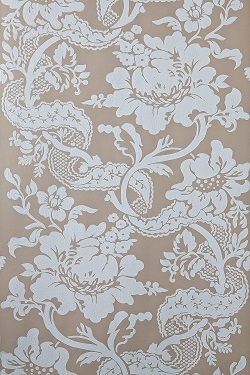 Wallpaper was increasingly popular in the Victorian era, and was dominated by damasks and large floral, bird and animal motifs best reflected in ‘Silvergate’, ‘Orangerie’ and ‘Versailles’. The background colours to these papers would have been fairly drab in the main, like ‘French Gray’ or ‘London Stone’.

Ornate plasterwork was used on ceilings, roses and cornices usually coloured in warm neutrals like ‘Joa’s White’ No. 226 or ‘Archive’ No. 227 for a rich sumptuous look.